RANDALL REED
Light Up To Live President and Co-Founder

Randall Reed is CEO of Reed Family Enterprises, a billion-dollar entity that encompasses World Class Automotive Operations and real estate industries. As part of a military family, he founded Light Up To Live after working with many veterans who were returning home from active duty. He learned of the need for rehabilitation services for Veterans suffering with post-traumatic stress, brain injury, pain and depression. As a member of a military family, Sherry has a passion for assisting the needs of our military forces both at home and abroad. Sherry and Randall founded the charity after seeing the effects of war on Veterans in a documentary. Through the foundation, the family wants to support military veterans by lighting a path to hope on their road to recovery. 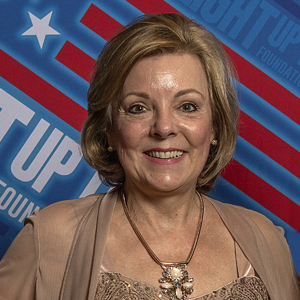 SANDI VAUGHN
Light Up To Live Board Member

Sandi Vaughn serves as the Vice President for the foundation. She has been an integral part of shaping the Randall Reed organization since 1996. Her wide-ranging portfolio includes a vast array of executive management functions: audit, compliance and privacy; budget and management analysis; business and acquisition services; facilities and real estate services; finance; human resources; investments; information systems and computing; contract negations and legal matters. Sandi is active several community service organizations including those assist our Military communities. 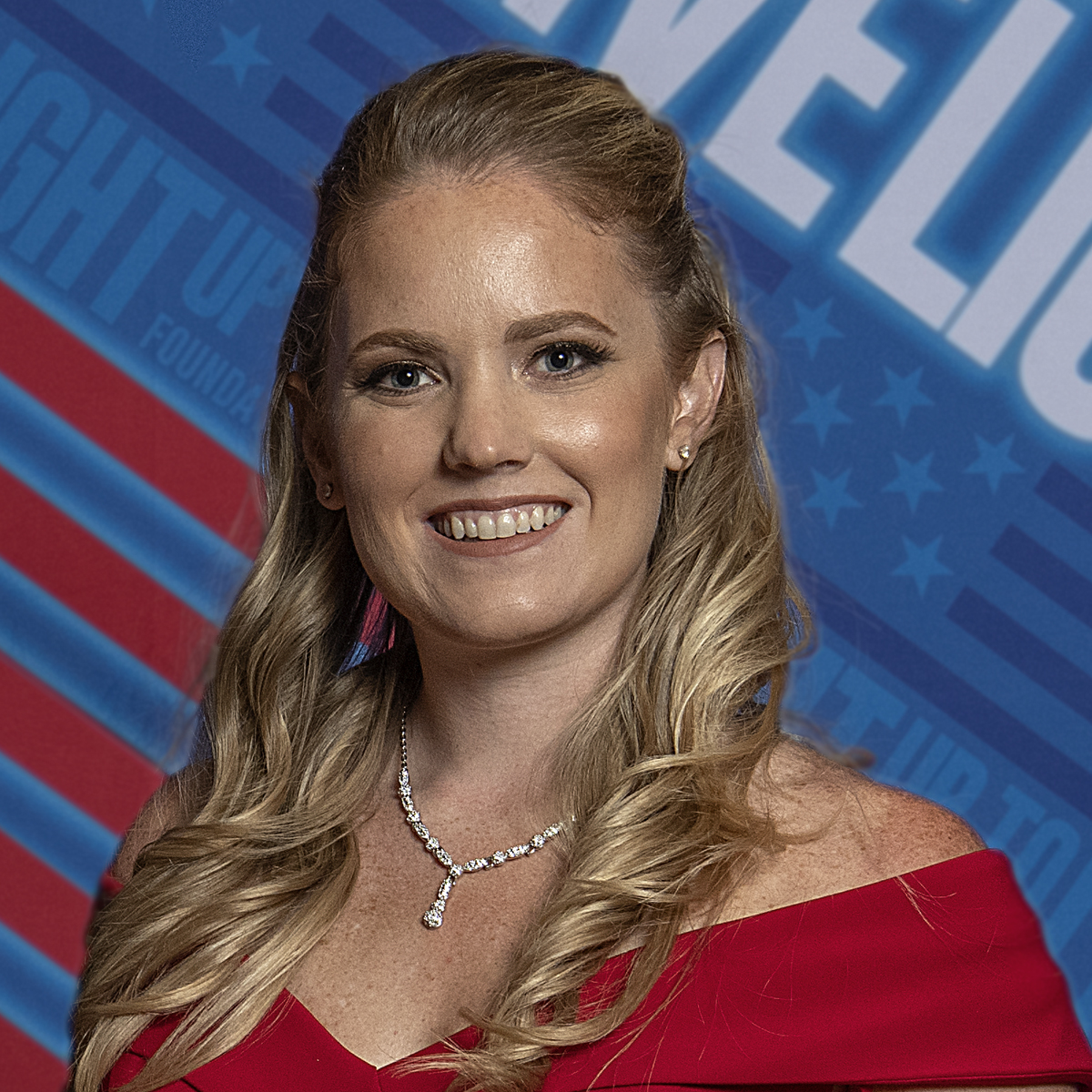 Shelby Reed, President of Reed Family Enterprises believes it is important to find ways to volunteer and support our military personnel and veteran community. 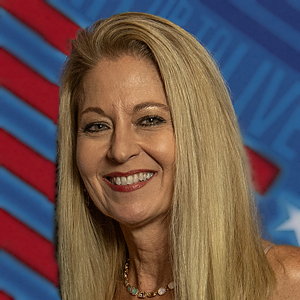 ANGELA ENRIGHT
Light Up To Live Board Member

Angela Enright is a Public Relations professional in the Dallas area for more than 25 years. Her work includes serving in leadership roles on the Boards of the Irving Hospital Authority, Baylor Scott & White Medical Center at Irving and the Irving Healthcare Foundation. Fundraising, event management, and community relations are all strengths she brings to the Foundation. 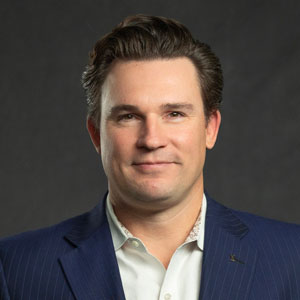 Ben Michael is a finance professional that specializes in middle market mergers and acquisitions. Before his finance career, he spent nearly nine years serving our country as a US Marine Corps Infantry Officer, where he completed four overseas combat tours to Iraq and Afghanistan, and a 2-year tour as the exchange officer to the Royal Netherlands Marine Corps. Ben is a graduate of the United States Naval Academy and Southern Methodist University’s Cox School of Business. In his free time, Ben enjoys travelling, watching Dallas’ professional sports teams, snowboarding, and being a dad to his sweet and handsome blue-eyed Aussiedoodle named Ripley. 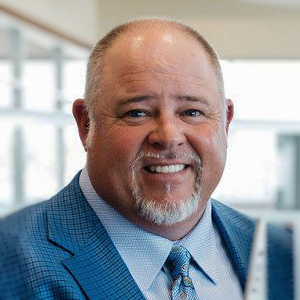 JUSTIN WRIGHT
Light Up To Live Board Member

Justin Wright is a General Manager/Operation Partner of Planet Ford 635 and RAD-Rides. He is a successful and driving manager with a focus on supporting and giving back to those who serve our community and to our country. He serves a key role in various Light Up To Live events and partnerships.

TWO EVENTS WITH ONE MISSION!

Thank you for being part of the Light Up to Live 5th Annual Clay Shoot. We look forward to seeing you out on the range in 2023. Stay tuned for updates coming soon.

We appreciate your support of the Light Up to Live 6th Annual Golf Tournament. We’re already practicing for our event in 2023. Watch for fore’thcoming details.